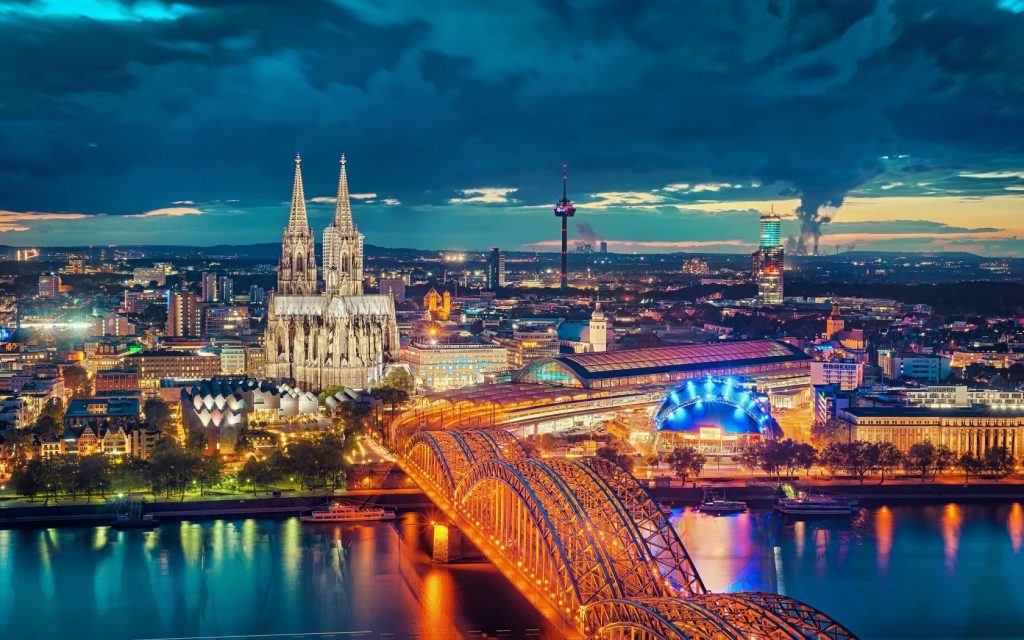 With its exceptional way of life and also thriving economic climate, it’s understandable why Germany has become a popular place to go for Britons looking to work and live elsewhere within Europe. From party-loving Berlin to wealthy Munich, countless UK expatriates are making the German approach to life their very own.

Quick Information About Germany
Population: 80.2 million
Volume of British expatriates: 104,000
Most popular towns and cities for expatriates: Berlin, Munich and also Frankfurt
Currency: Euro
Official language: German
Key industrial sectors: Auto; IT; Science & Technology; Engineering; Energy & Environmental Technology; Construction; Pharmaceutical & Chemicals
What Visas and Documents Do You Need? Seeing that both countries are in the EU, there are no limitations on UK residents residing and working in Germany. Once you arrive and have accommodations you will have to go through the “Anmeldung” procedure (register) at the neighborhood Bürgeramt (Citizen Registration Office). Without your Anmeldebestätigung (registration papers) you won’t be able to open a bank account, get yourself a tax number as well as obtain medical care insurance. You’re supposed to register within a couple of weeks of relocating to the country.

Living Costs
This ranges intensely in accordance with where you’re considering living. From the cities most popular with expats, Munich is the most high priced, followed by Frankfurt. Even though Berlin offers less expensive rent than Hamburg or Düsseldorf, it was just lately rated as far more costly for expatriates compared to either of those two cities. The Local (an English language German newspapers) features an helpful article with more information.

Persons moving from the UK usually find Germany to be very reasonable – especially in relation to places to stay. Number-crunching website Numbeo drills down into the detail of everyday living costs, and you can filter by city to get a useful view of the specific places you’re interested in.

Organising Your Expenses
In contrast to the UK, there aren’t many two-way arrangements between German high street banks, so take care who you choose to bank with because you will most likely be charged to use another bank’s ATM machine. Deutsche Bank and also Commerzbank are the largest banking institutions and have branches practically in most towns. You’ll need your registration paperwork in order to open a bank account, and many current accounts use a monthly charge.

Searching for And Obtaining Work
Germany has a reliable and lively economic climate, with an unemployment rate of only 4.7% (as of July 2015). Industry is in good condition, specifically in the IT, technology and science and engineering industrial sectors, and there are a large number of multinational organisations who employ expatriates.

Many workplaces within the significant cities, particularly in Berlin (the “multi-kulti” city, as it is termed in Germany due to the global population), are English speaking, but as a standard principle you have got to speak German to be able to acquire a considerable wage. It is less of a requirement in some shortage markets for example IT however, and there are of course English-speaking opportunities in tourism and TEFL.

Acquiring Someplace To Live
Compared with the UK, Germany is really a nation of renters, with one of the lowest rates of homeownership in the developed world. Only 41% of people own their own home, and amount is even lower inside the cities. The law is greatly on the side of the tenants too – and, as German individuals stay in one apartment for a very long time, this implies that landlords are understandably watchful about who they rent to. This may make life hard for an expatriate with zero credit score or leasing history inside the country.

It is possible that you will have to proceed through a Makler, or rental agent, who will take a couple of months down payment as payment for their services. You will also have to pay three or more months cold rent (the rent devoid of regular bills which are paid directly inside your “warm” rent) as a deposit on your house. As opposed to the United Kingdom, many apartments are unfurnished (you pay extra for a furnished flat) – to the extent that you commonly need to fit your very own kitchen.

Education And Schooling
The German school system is very different to the UK. Children go to Kindergarten until the age of 6, after which they start Grundschule. At secondary age, youngsters are separated into different kinds of school, depending on academic achievement – and the different avenues they take at this point can greatly influence their opportunities later in life. Educational background is highly prized in Germany. The country carries a highly educated workforce with a significant amount of men and women holding a Masters level degree – plus a very high (to British eyes) portion of PhDs.

Healthcare
Germany’s healthcare system is well-funded, of a higher standard and incredibly productive. Health insurance is obligatory. If you are working then your insurance plan is going to be paid straight from your salary (half from your pay and 50 % by your boss). For anyone who is jobless and claiming benefits then the state will pay it for you. Self employed and company owners pay their own. 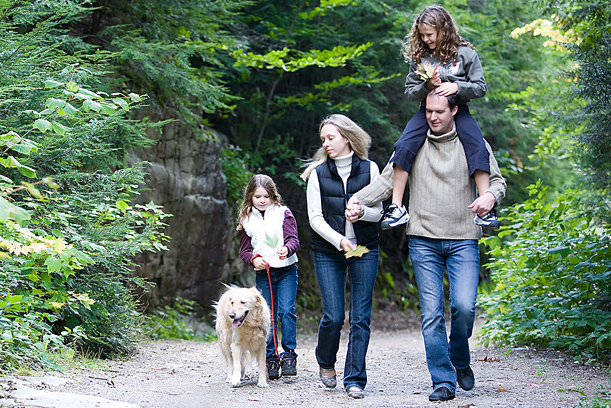 Relocating Back to the United Kingdom After Living Abroad
Next
Tips for Moving to Canada, from an American Who Made It Happen